Bread Flour - This Is The Key!

Let's see how to choose the right Bread flour for your homemade dough. While most people think that all kinds of flour are similar, certain types of flour are not suitable for making a great Italian bread.

It's important to know that the base must be only the wheat flour, while more kinds obtained from other cereals can be used as additions, to get a particular kind of bread. Corn, rye and rice-based flours contains several starch (complex sugars) but few proteins.

Unfortunately, it's the amount of flour's protein that determines its ability to bake! So, you won't be able to make a bread with the only use of corn flour, but you'll have to mix it with the classic wheat flour. 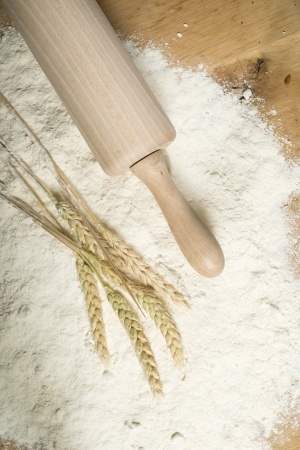 We can distinguish between soft wheat (common) and hard wheat (durum) flours. The common wheat contains more starches and less proteins, generates white flour with a fine texture, and it's very used in baking and pastry. The most appreciated are coming from Canada (Manitoba flour, named after the province of Canada) and Argentina (Plata flour).

Instead, durum wheat is coming from warm and sunny areas, and contains a large amount of proteins (glutens), being ideal for production of pasta and some kind of bread in southern Italy (like the Apulia Altamura bread). This yellow flour is definitely more grainy, and should be grinded several times before used.

In order to obtain a great result, it's important to know other important key features of Bread flour. The first is cleaning. According to its grade of sifting, there are different kind of flour: pastry flour (more refined), all-purpose flour (intermediate) and white whole wheat (less refined).

The second is the "strength", depending of the amount of proteins (glutens) available. There are several kind of flour strength: the first is weak (up to 170 W), which absorbs about 50% of its weight in water and is most used for biscuits, waffles and small pastries.

Then we have the medium (between 180 and 260 W), flour adaptable for leavened dough that requires an average amount of water (or other liquids) as French bread, oil bread and particular kinds of pizza. It absorbs 55% to 65% of its weight in water and is mostly used for pizza.

Another type is the strong (between 280 and 350 W) adapt for leavened dough that requires a high amount of water (or other liquids) and long rising as croissants, baba, pastries, and naturally leavened pizza or bread. It absorbs about 65% to 75% or its weight in water.

Finally, there is the special flour (more than 350 W), produced with special grains like Americans, Canadians (like the appreciated Manitoba) and mainly used for loaves otherwise difficult to obtain, or as reinforcing for weaker flours. It absorbs up to 90% of its weight in water.

It may be useful to read the composition of the Bread flour directly on the package: the more is amount of protein, the greater will be the strength of the flour.

Wheat Flour - The Best For Everything

Present in many Italian recipes, a must for pasta, bread and baked goods, Wheat flour is one of the ingredients ever present in Italian cooking. 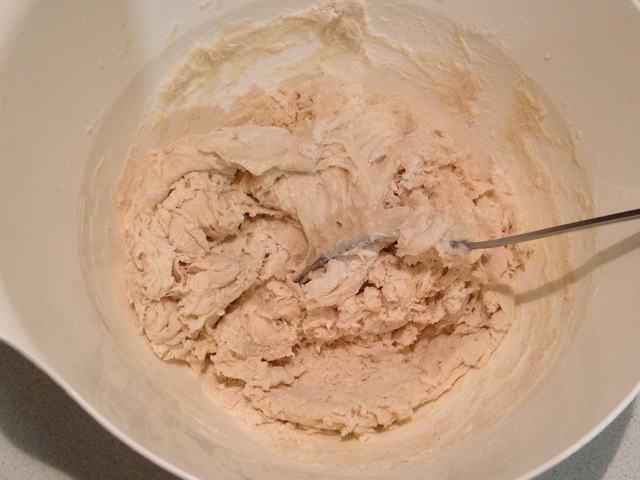